We sat down with our Foley Police Department to ask 5 questions in 5 minutes. Here’s what Officer Cory Slipka had to say. 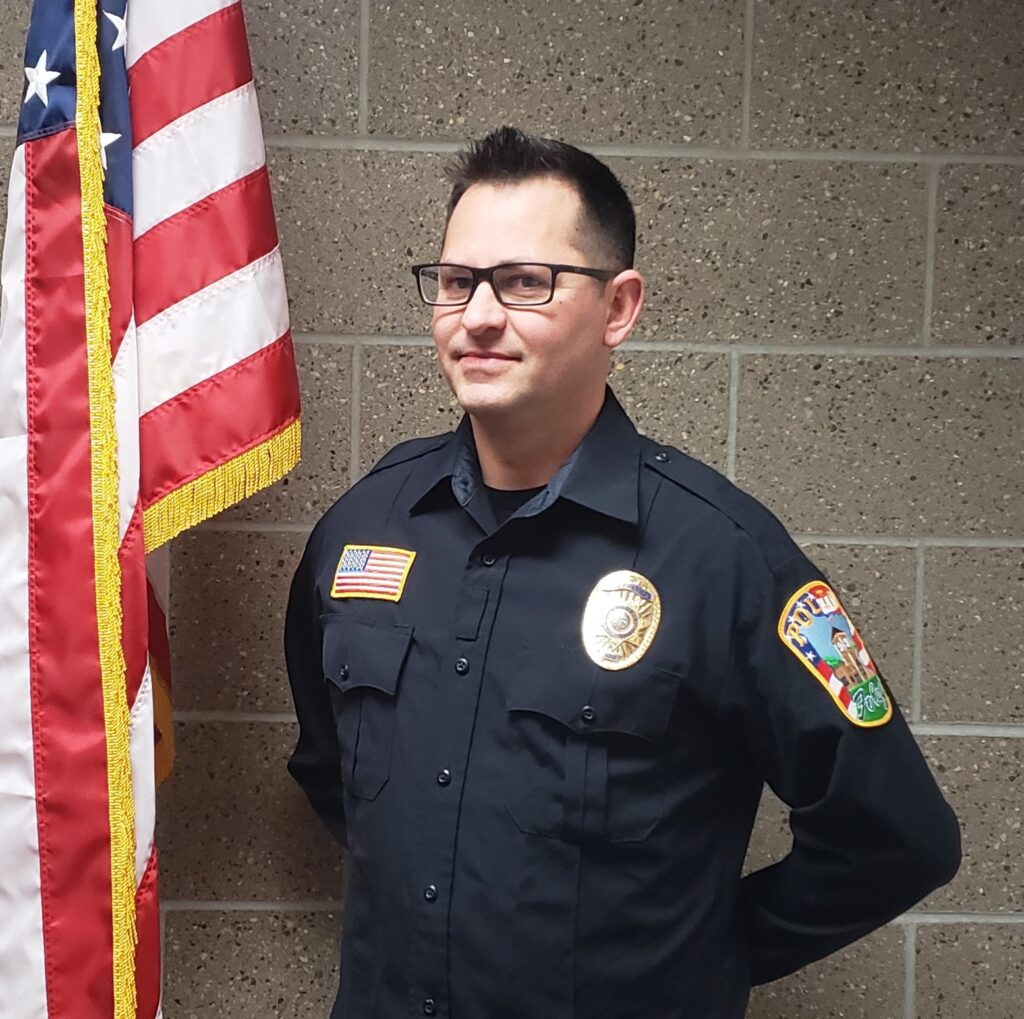 1. What motivated you to become a police officer?

At a young age, I attempted to follow police cars and firetrucks down the road as they passed. Obviously, I could never keep up on my bike, so I made the decision when I was young to help others when needed. I became a Firefighter/EMT with the City of Brooklyn Park, and during my time (over 15 years) I built many relationships with both my firefighter family, and the police officers. After many years as a Firefighter, I had an opportunity to go back to school and pursue a Career in Law Enforcement. After all, doesn’t the saying go, “I became a police officer because firefighters need heroes too”? Kidding aside, I enjoy being of assistance to those regardless of the situation.

2. What is your favorite thing about being a police officer in Foley?

3. What is one thing you wish people knew about being a police officer in a small town?

Being a police officer in a small town may give the impression that the police are not busy, but crime does not discriminate, and we as officers take an oath to protect those in the community we serve and face a multitude of calls for service.

4. What do you like to do in your spare time?

You can catch me spending time outdoors doing almost anything adventurous. As much as possible I escape north to the cabin. Here I do a bit of fishing and go on kayak rides with a 60lb Doberman pinscher who thinks he fits on the kayak with me.

Definitely High Fives! Isn’t that what any winning team does? I am mildly competitive. Buuuut I’d let a fist bump slide.