The City of Foley has a five-member City Council comprised of an elected Mayor and four councilmembers.The City Council meets the 1st and 3rd Tuesday of the month. Second meetings of the month are as needed. 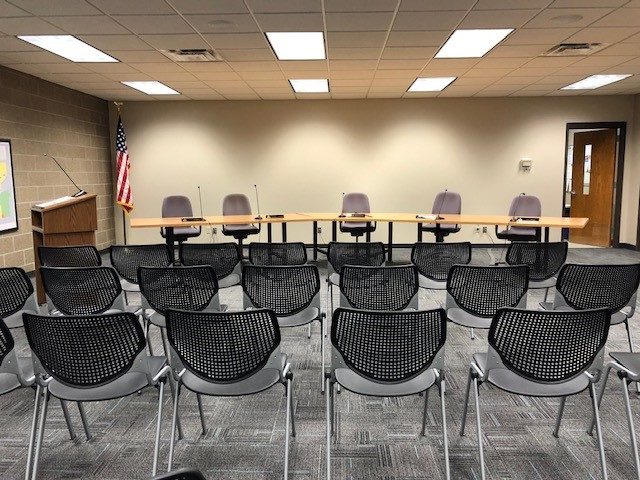 City Council meetings are held regularly on the 1st and 3rd Tuesday of the month at 5:30 p.m. at City Hall, unless specified in advance by the City Council. Second meetings of the month held when needed as determined by the Mayor and/or City Administrator. The public is encouraged to attend and speak at the meeting during public forums.

Get to know your Foley City Council: 5 Questions in 5 Minutes 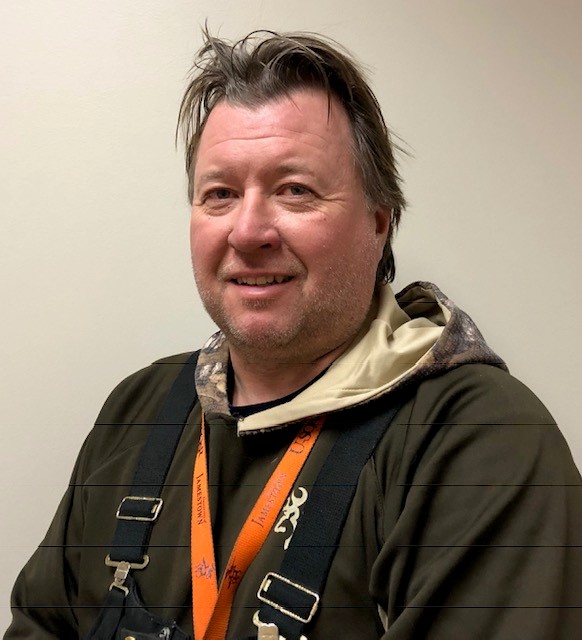 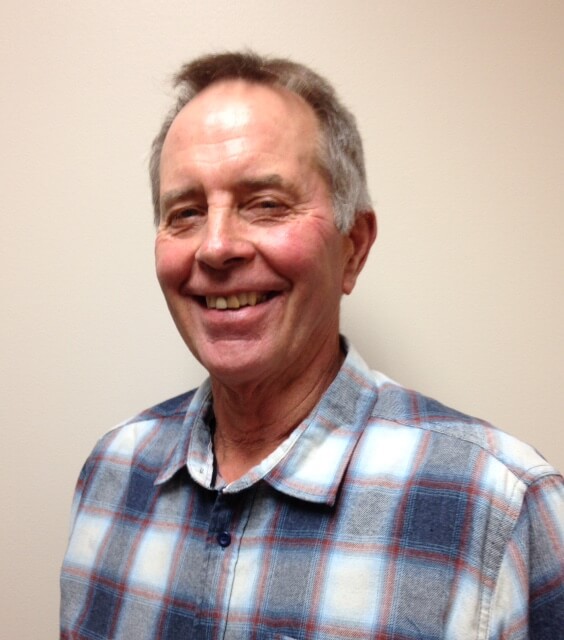 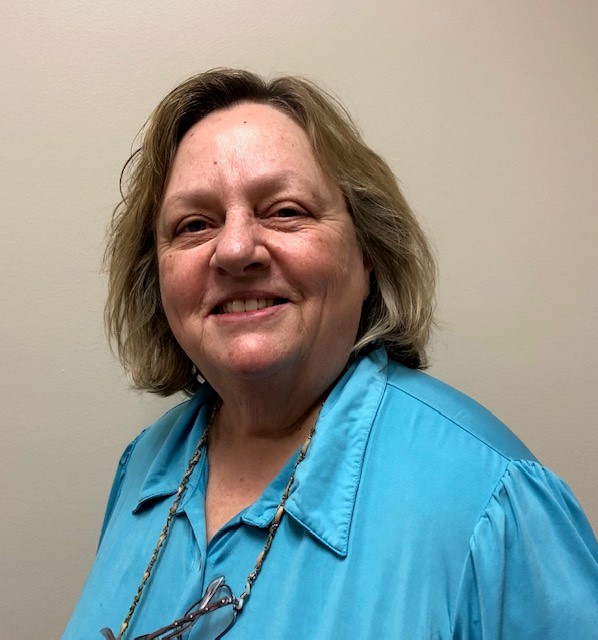 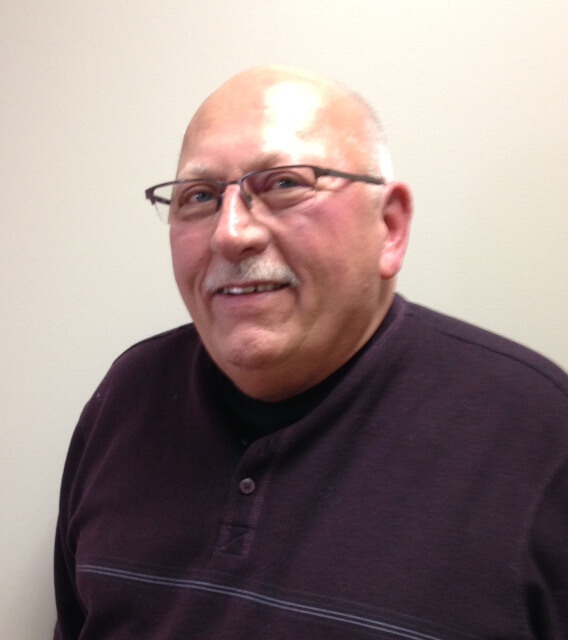 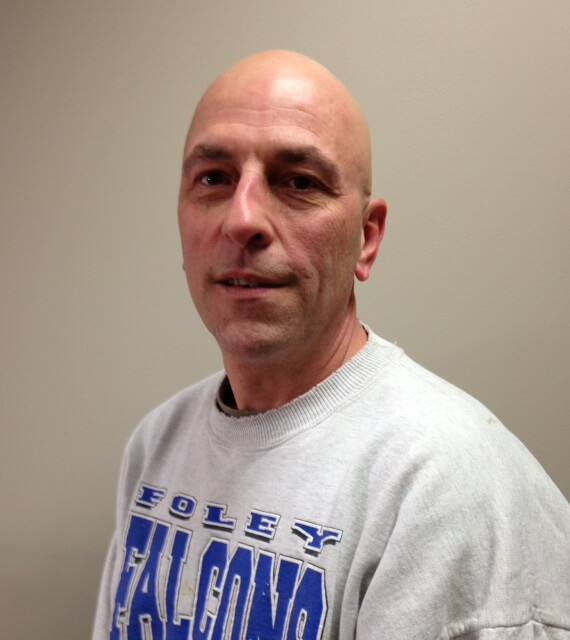 On March 21, 1900, the village of Foley was incorporated as a Minnesota municipal corporation under Chapter 145 of the General Laws of Minnesota for 1885. The record of the official incorporation proceedings was filed for record in the office of the Register of Deeds of Benton County, Minnesota, on March 23, 1900, and recorded in Book “D” of Miscellaneous on page 408-413.

The village of Foley operated as a “standard form” of municipal government until December 6, 1955, when, pursuant to Minnesota Statues 412.551 by majority affirmative vote the Optional Plan “A” form of government was adopted.

Currently, the City of Foley is a Statutory Fourth Class City – Those having not more than 10,000 inhabitants, with an elected Mayor (2-year term) and four councilmembers (4-year term). 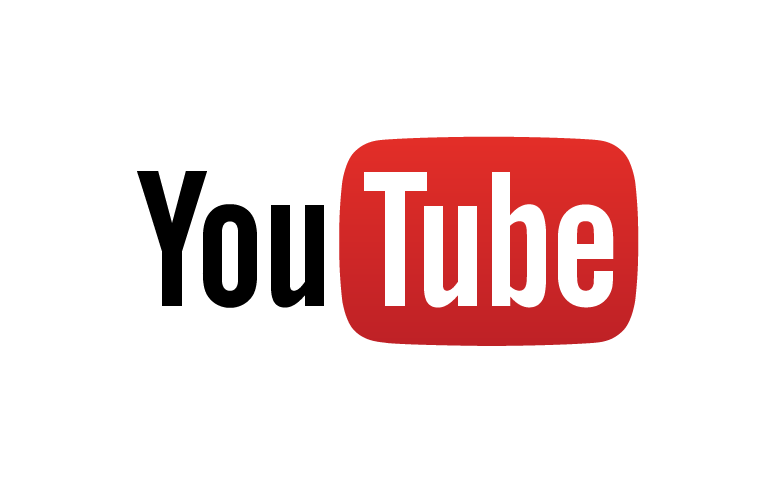 First & Third Tuesdays
of the month.

If you would like to be placed on the agenda, please contact City Hall by Thursday prior to the next meeting.